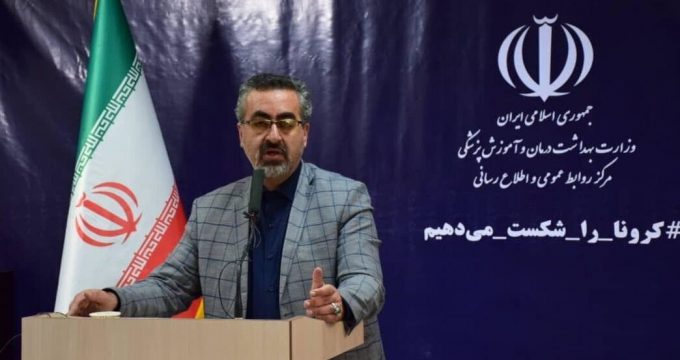 The spokesman of Iran’s Food and Drug Administration says the country will import 40 million doses of coronavirus vaccine by the end of summer, emphasizing that the country considers no ban on importing Pfizer and Moderna vaccines made in countries other than the US and the UK.

Iran has imported over 21 million doses of coronavirus vaccine so far and has planned to import 40 million additional doses in addition to the vaccines being produced domestically, Kiyanoush Jahanpour told IRNA on Thursday.

Overall, 120 million doses of vaccines from foreign and domestic sources have been provided, according to Jahanpour.

Iran has seen a surge in the number of new cases and deaths in recent weeks, breaking all-time records every day.

Supreme Leader of the Islamic Revolution Ayatollah Seyyed Ali Khamenei announced the virus spread as the first and foremost issue of the country, as the new administration has just started working.

Iranian President Ebrahim Raisi who took office last week has directed all capacities available in the country to contain the new and most intense wave of the pandemic.