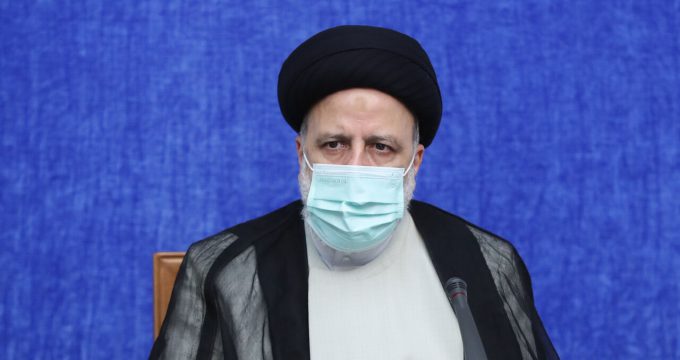 President Ebrahim Raisi submitted the list of people nominated to take ministerial posts to Majlis (the Iranian Parliament) for vote of confidence.

After President Raisi’s administration confirmed submission of the list of proposed ministers on Wednesday, IRNA obtained the list which is as follows: