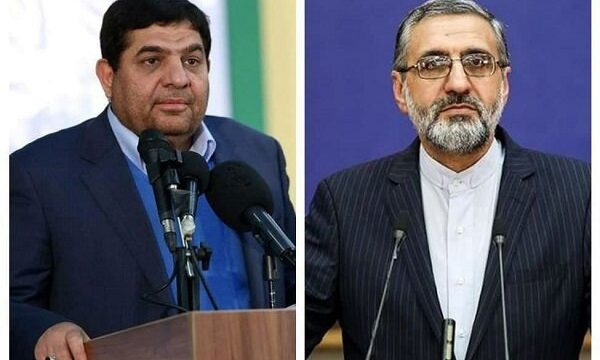 In a separate decree, Raisi also appointed “Gholamhossein Esmaeili” as the chief of the staff of the presidency.

The new Iranian president is yet to deliver the list of cabinet ministers to the Parliament contrary to the reports yesterday claiming that the president would hand over the list today.