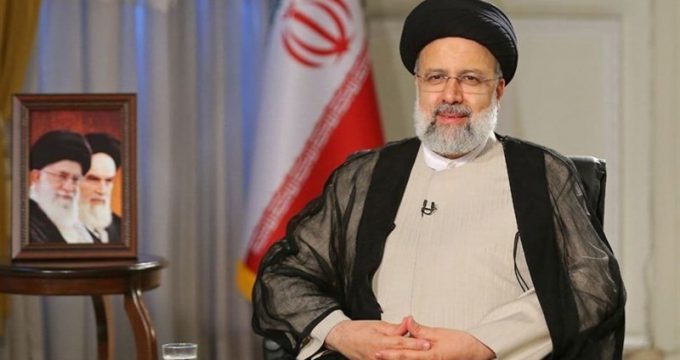 Iran’s new President Ebrahim Raisi says the Islamic Republic is determined and open to the expansion of relations with the United Arab Emirates (UAE), stressing that Tehran sees no boundaries to the promotion of such ties, particularly trade and economic ones.

In a meeting with the UAE’s special representative to his swearing-in ceremony, Raisi pointed to the Persian Gulf Arab country’s serious willingness to deepen and strengthen relations with Iran in various fields.

“A joint mechanism should be created in order to utilize capacities and ways to strengthen relations and cooperation between the two countries in different spheres,” Raisi said.

The Iranian president described Tehran as a true and sincere friend of the UAE and other regional states.

“We hold a spirit of heartfelt amity towards the Emirati nation. Close relationship between the two governments can pave the way for brotherly relations and close cooperation between the two nations,” Raisi noted.