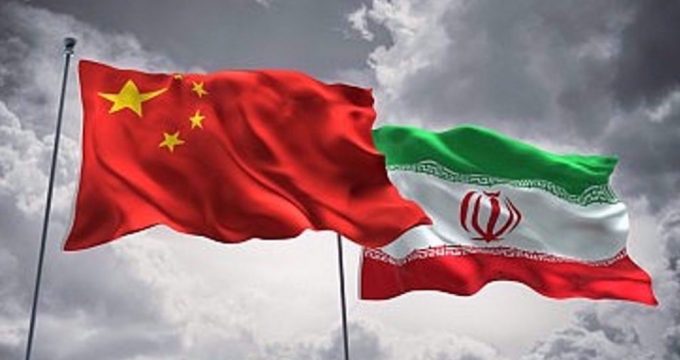 China has offered congratulations to Seyyed Ebrahim Raisi on his inauguration as Iran’s new president, predicting that, under his watch, the Islamic Republic will make “greater progress” in socio-economic development.

“We believe that under the leadership of President Ebrahim Raisi, Iran will achieve greater progress in nation-building and socio-economic development,” Chinese Foreign Ministry spokesperson Hua Chunying said in a statement on Friday.

The statement was released a day after Raisi took an oath of office in an inauguration ceremony at the Iranian Parliament (Majlis), which was attended by high-ranking Iranian civil and military officials as well as a great number of foreign dignitaries from more than 80 countries.

On Tuesday, the Leader of the Islamic Revolution officially endorsed Raisi’s mandate as Iran’s new president through a ceremony at Imam Khomeini Hosseiniyeh in Tehran.

Raisi garnered almost 62 percent of the votes in the June 18 presidential election with a turnout of 48.8 percent.

Elsewhere in her statement, Hua hailed the traditional friendship between Tehran and Beijing and called for deepening of bilateral relations.

“China and Iran are comprehensive strategic partners. China attaches great importance to developing bilateral relations and stands ready to work with Iran to take the opportunity of the 50th anniversary of the establishment of diplomatic ties this year to elevate bilateral relations to a new level,” she said.