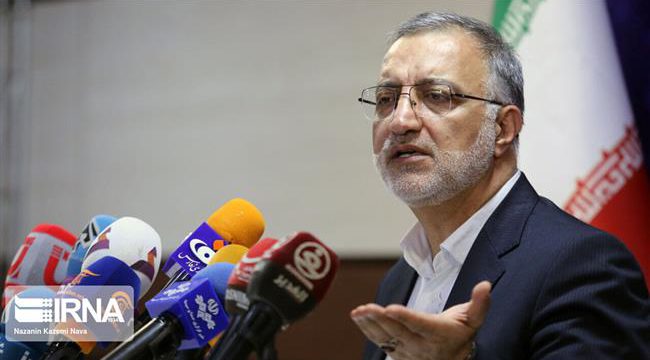 The new members of the City Council of Tehran elected Alireza Zakani as the mayor of the metropolis.
The Council picked Zakani as mayor in a vote held on Wednesday.

He was one of the six candidates running for the president in the June elections, but withdrew from the race just a day before the final vote to help Ebrahim Raeisi gain a sweeping victory.

Zakani replaces Pirooz Hanachi, who had assumed the post in November 2018.

The mayoral election came hours after members of the City Council of Tehran picked Mahdi Chamran as their new chairman.