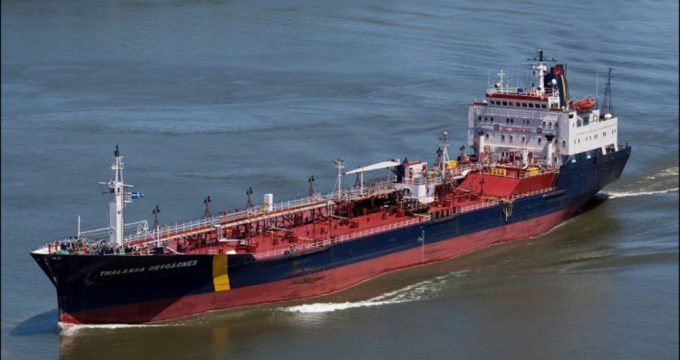 The Iranian Armed Forces have denounced recent contradictory reports of maritime incidents and hijacking in the Sea of Oman as a Western “psychological warfare” meant to set the ground for new adventurism.

Brigadier General Abolfazl Shekarchi, the spokesman of the Armed Forces, made the remarks on Tuesday after Reuters claimed that “Iran-backed forces” were believed to have seized an oil tanker off the coast of the United Arab Emirates (UAE).

Meanwhile, The Times of London newspaper quoted British sources as saying that they were “working on the assumption Iranian military or proxies boarded” the Asphalt Princess.

In a warning notice based on a third-party source, the United Kingdom Maritime Trade Operations (UKMTO) alleged a “potential hijack” and advised ships to exercise extreme caution around 60 nautical miles east of the UAE’s Fujairah emirate.

Early on Wednesday though, the same agency said the suspected hijacking of a ship in the Gulf of Oman had ended and that the vessel was safe.

“Boarders have left the vessel. Vessel is safe. Incident complete,” UKMTO tweeted, without making any clarifications surrounding the incident, and without naming the vessel involved in the alleged incident.

The developments came days after the US, the UK and Israel blamed Iran for a deadly drone attack on an Israeli-managed oil tanker off the coast of Oman.

Also on Tuesday, Britain, Romania and Liberia in a letter to the United Nations Security Council on Tuesday repeated claims that it was “highly likely” that Iran had conducted a drone strike on the tanker last week, according to Reuters.

Tehran denied any involvement in the incident and rejected the accusations as “baseless.”