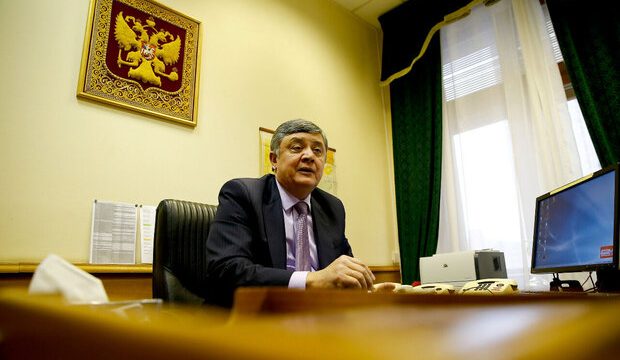 No indication of Iran’s involvement in Israeli tanker attack: Russia

A senior Russian foreign ministry official strictly rejects existence of any indications pointing to Iran’s likely involvement in a recent attack on an Israeli oil tanker off the Omani coast.

“We have not the slightest reason to believe [that Iran was involved in the attack],” the Russian Foreign Ministry’s Second Asian Department Director, Zamir Kabulov told Russia’s Sputnik news agency on Monday.

In a statement on Friday, Zodiac Maritime, the Israeli-owned firm managing the tanker, said that two crewmen, a Briton and a Romanian, had been killed in the assault.

The Israeli regime and its sworn allies, the United States and the UK, rushed to accuse Iran of having a role in the incident, without providing any evidence. The Romanian Ministry of Foreign Affairs has also alleged that the attack was deliberate and coordinated by Tehran.

Kabulov, however, reiterated Russia’s stance, saying Moscow’s refusal to corroborate such accusations was because “we have no facts.”

“When there are facts, then we will work out our position,” he added.