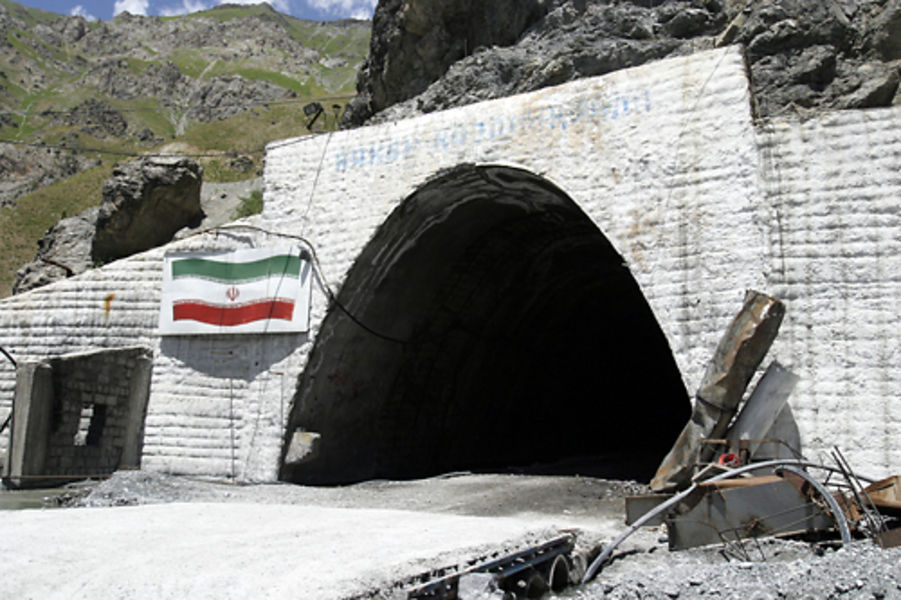 Iran has opened the longest road tunnel in West Asia region, the Alborz tunnel, a project that has cost more than $160 million in direct government spending.

The tunnel, which is 6.5 km (4.03 miles) long, runs through the eastern range of the Alborz in Iran’s north. It aims to reduce the time and cost of traveling between the capital Tehran and cities on the Caspian Sea coast.

The project has cost over 40 trillion rials. It is part of the second section of the Tehran-Shomal Highway, a massive project which is co-financed by the Iranian administrative government and Mostazafan Foundation (MFJ).

Rouhani, whose second term in office ends in early August, also ordered the inauguration of five major railway projects across Iran on Thursday.