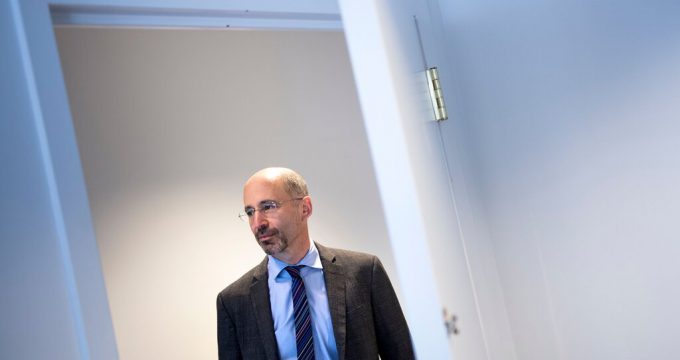 The US special envoy for Iran, Robert Malley, has admitted that the maximum pressure campaign pushed by the former president Donald Trump’s administration against the Islamic Republic “failed miserably” and “hurt US interests”.

Malley is Biden’s point man for Iran, tasked with reviving the 2015 nuclear accord that Trump unilaterally abandoned in 2018. He was part of the US negotiating team that worked out the deal in 2015.

Asked whether the US should be the first to extend an olive branch and rejoin the Joint Comprehensive Plan of Action (JCPOA), also known as Iran nuclear deal, the envoy moved the goalposts quickly.

“We said very clearly we are prepared to come back into the deal if they’re prepared to do their part,” Malley said, adding that the US “will lift sanctions” if Iran returns to full compliance with its nuclear obligations under the JCPOA.

Given the U.S. pulled out of the Iran nuclear deal first, shouldn’t we be the first to extend the olive branch and rejoin? “We said very clearly we are prepared to come back into the deal if they’re prepared to do their part,” @USEnvoyIran tells @MehdiRHasan pic.twitter.com/hdKWMn3Zil