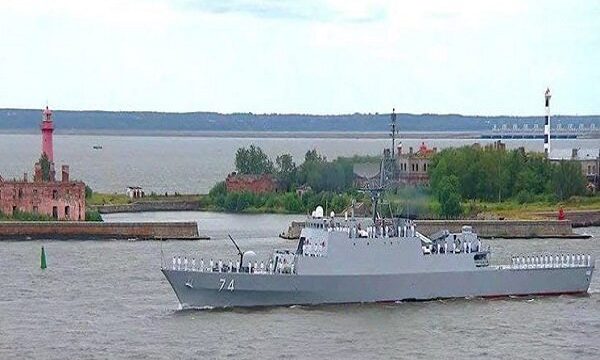 Iran’s Navy Commander Rear Admiral Hossein Khanzadi has traveled to St. Petersburg upon the invitation of the Russian Minister of Defense.

According to Russian Defense Minister Sergei Shoigu, 54 warships from various countries, including the Islamic Republic of Iran, are taking part in the naval parade.