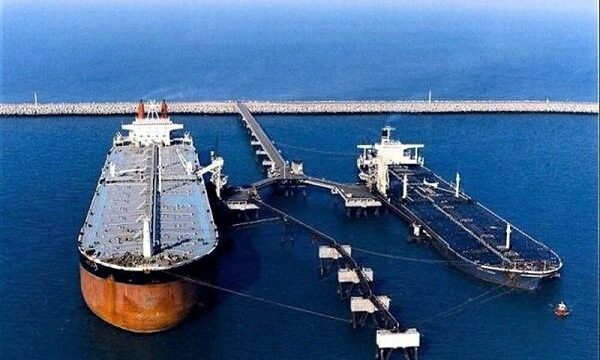 Iran has formally inaugurated its new crude oil export terminal on the Sea of Oman, a project hailed by President Hassan Rouhani as a historic achievement which could prove vital in the country’s energy future.

The Goureh-Jask Crude Oil Transfer Project was inaugurated on Thursday during a video conference session attended by Rouhani and senior Oil Ministry officials in Tehran.

The project allows Iran for a first time in more than 110 years of its oil industry history to export crude from a terminal outside the Persian Gulf.

The terminal is also a first in a region where global oil producers are forced to dispatch crude tankers through the Strait of Hormuz, a narrow waterway at the mouth of the Persian Gulf where ships have been subject to attacks and sabotage in the past.

Oil reaches Jask through a 1,000-kilometer pipeline that starts from old pumping station in Goureh in southwest Iran and stretches around the Persian Gulf while travelling through three southern provinces .

“Today is a historic and big day for the Iranian nation and as time passes by the significance of this project will become clearer for the people,” said Rouhani as he described the launch as a sign of utter failure for US sanctions targeting Iran’s oil industry.

Rouhani’s website said in a report that the government had spent 530 trillion rials ($2.163 billion) on the Goureh-Jask pipeline and terminal facilities at Jask.