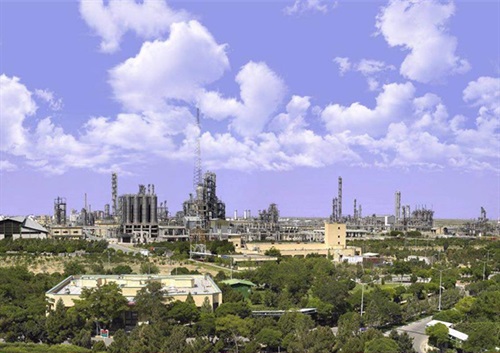 Iran petrochemical sector fights its way out of US chokehold

Iran’s petrochemical revenues will top a record $20 billion in the current Persian year of 1400 which ends on March 20, 2022, Managing Director of the National Petrochemical Company (NPC) Behzad Mohammadi says.

“About $14 billion of this will be in foreign exchange earnings and $7 billion in domestic sales, which is a significant record and this amount of income will be reached for the first time in the petrochemical industry,” he added.

Six petrochemical projects will come online by the time and another five in the first half of the next Iranian year, enabling the country to hit a new milestone in its burgeoning industry.

They are part of 50 projects which the NPC has pitched for development, Mohammadi said, adding they are expected to raise Iran’s total petrochemical production to 137 million tonnes and its revenues to $37 billion in the Persian year of 1404.

In 1406, overall production will reach 167 million tonnes worth $50 billion, when three mixed feed projects for a variety of petrochemical products and 33 projects to meet the needs of downstream industries will come on stream, he said.

“This issue is very important for the role of the National Petrochemical Company and the petrochemical industry in the country’s macroeconomy,” Mohammadi added.

The Persian Gulf port city of Mahshahr is the oldest petrochemical hub where one-third of Iran’s production capacity using associated gas is based.

In January, Iran inaugurated the $3.4 billion Persian Gulf Bidboland gas refinery to process associated gas from crude oil production, rather than burn it through flaring.

In February, knowledge-based Iranian companies clinched deals worth billions of euros at the second specialized forum on supporting domestic production in petrochemical industries.