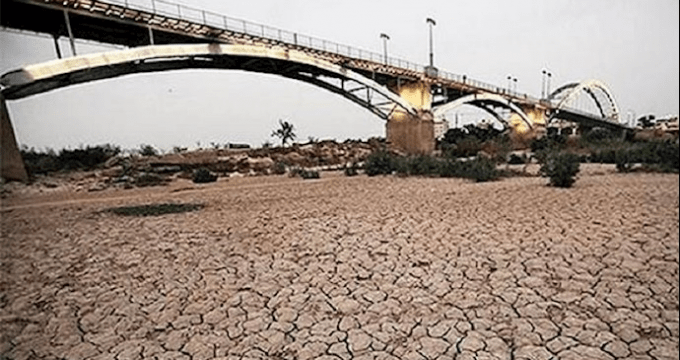 The local authorities admit that they are facing difficulties with supplying water and electricity to the region, but promised that new funds will be allocated in the near future to tackle these problems.

Protests have hit the streets of several Iranian cities in Khuzestan province, including its capital Ahvaz, after locals grew weary of water shortages, which have affected households and the local economy’s agricultural sector, Iran’s FARS News reported.

Several young protesters blocked roads by setting tyres on fire, but local media claim that the obstacles were quickly removed by the law enforcement officers.