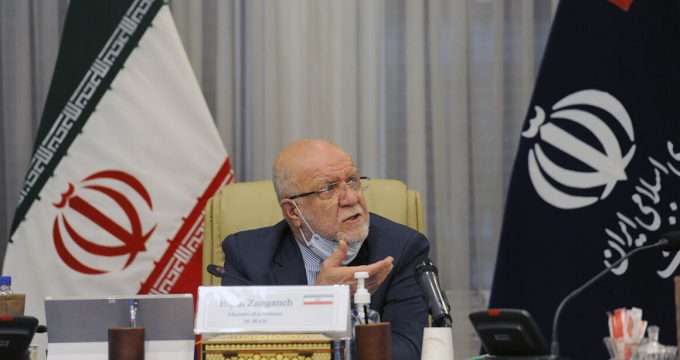 Iran’s Oil Minister Bijan Namdar Zanganeh says rising international oil prices won’t benefit producers in the long-run as he warns against impacts of the prices on the oil production economy.

“You know that higher oil prices will make everyone happy in the short-term but in the long-run it won’t be gratifying,” said Zanganeh on Sunday following a virtual ministerial meeting of an alliance of international oil producers known as OPEC+.

Zangaeh said that higher oil prices, as pursued by some oil producing nations, will encourage more activity in sectors like shale oil, where production is considered most expensive, while it would give a new momentum to the alternative sources of energy like the renewables.

“If we consider the combination of alternative energies and expensive productions, which become economical with higher prices, the surge would not be a good news for (producers),” the minister was quoted as saying by state TV’s news service IRIB News.