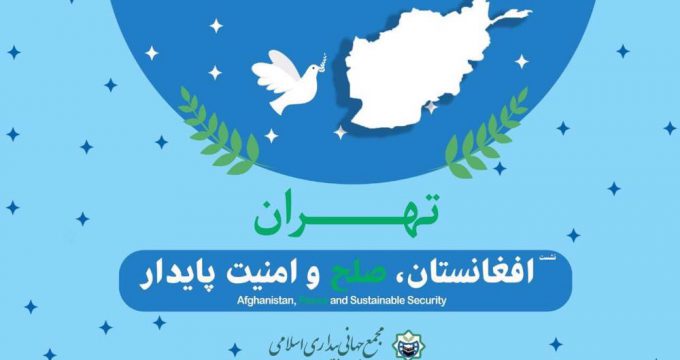 Iran is to host a meeting on peace and sustainable security in Afghanistan, which will be attended by various Afghan parties and international figures.

The meeting, on the Islamic Republic’s initiative, will kick off on Monday with an inaugural speech by Ali Akbar Velayati, who chairs the World Assembly of Islamic Awakening.

Various Afghan and international groups and parties who play an active role in promoting peace in Afghanistan are scheduled to take part in the event.

The meeting comes more than a week after Tehran hosted a round of intra-Afghan talks, attended by four delegations, including representatives of the Afghan government and parliament, the Taliban militant group and prominent figures supporting the Republic system in the war-torn country.