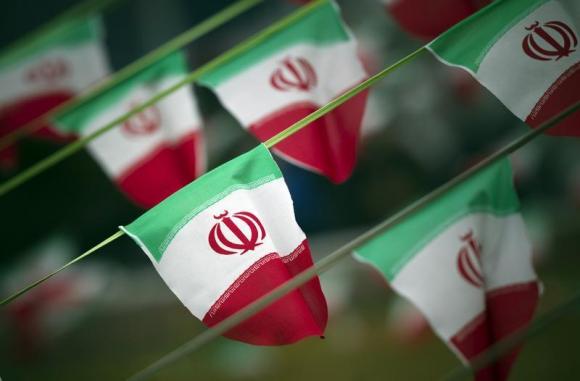 Iran’s Embassy in Brussels in a strong-worded statement on Monday condemned the anti-Iranian remarks by the NATO Secretary General during a meeting with the Alternate Prime Minister of Israel and its Minister of Foreign Affairs Yair Lapid.

The statement, a copy of which was published on the embassy’s official Twitter account, stated that “the embassy of the Islamic Republic of Iran in Brussels follows NATO developments as reflected on its website and, in particular, is astonished at a news report dated 12 July 2021 of a meeting between the NATO secretary general and a foreign official.

Apart from the high moral ground that would be required to utter those remarks, standing next to a man whose respective regime is neither an NPT member, nor a member of any other international WMD disarmament instrument, does not help the NATO Secretary General in terms of the credibility of what he states. Such remarks are either misguided or a grossly irresponsible spinning of facts, not to mention highly irrelevant. It is a fact that Iran is a fully-complaint NPT member state. It is also a fact that Iran is a member of CWC and BWC which it fully implements.

Making such statements, standing next to the representative of a regime that not only flouts international humanitarian laws and violates the fundamental human rights of the people on the one hand, and has made a mockery of non-proliferation and disarmament mechanisms on the other hand, is only an indescribably sad irony.

We invite the Secretary General to practice what he preaches specifically as regards this “ally” and invite it to accede to the NPT, and other WMD disarmament instruments and to refrain from such misguided calls on Iran.”

NATO Secretary-General Jens Stoltenberg has, in the meeting, repeated his call on Iran to uphold and fully implement what he referred to as “all its obligations under the Treaty on the Non-Proliferation of Nuclear Weapons and its safeguards agreement with the International Atomic Energy Agency.”

“I met with NATO Secretary General Jens Stoltenberg this morning at NATO Headquarters in Brussels,” Lapid wrote in a Twitter message, posting a photo of the bilateral meeting. “Israel and the NATO alliance share common values ​​and understand the challenges and threats of this region (West Asia).”

He also said the Zionist regime is ready to work with this Western military coalition to help meet a variety of challenges in various areas of intelligence, cyber, climate change, maritime security and missile defense.

However, the EU foreign policy chief Joseph Borrell said relations between Brussels and Tel Aviv have deteriorated following the recent Israeli airstrikes in Gaza, and the two sides have serious differences on some issues.