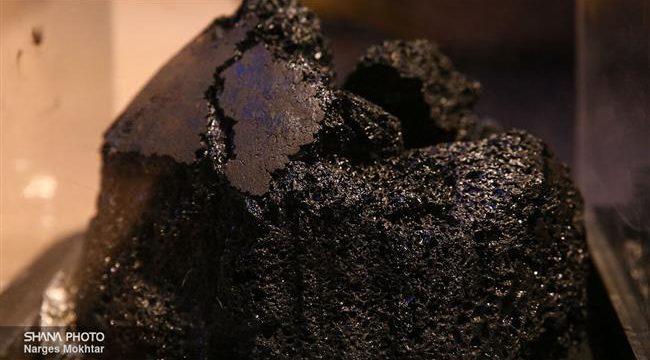 Iran’s Oil Ministry has contracted a domestic refinery for production of a bulk of the petroleum-based needle coke it needs to make graphite electrodes for steel making processes.

Oil Ministry’s news service Shana said in a Sunday report that the Shazand Refinery (IKORC) had been commissioned to produce 90,000 metric tons of needle coke per year.

Iranian steelmakers have largely relied on foreign suppliers for the coke they need as a raw material in making graphite electrodes. Those electrodes are widely used in the electric arc furnaces where a scrap from metal is melted to produce new steel.

Government estimates show that Iran will need 94,000 tons of needle coke in 2025, the year when Iran’s total steel production is expected to reach 55 million tons.

Shana’s report said Iranian contractors will need to invest 290 million euros ($344 million) to carry out the needle coke project by the IKORC.

The project will also help IKORC, one of the largest refineries in Iran, to significantly reduce its mazut output and optimize its environmental and manufacturing standards, according to the refinery’s CEO Gholamhossein Ramazanpour.