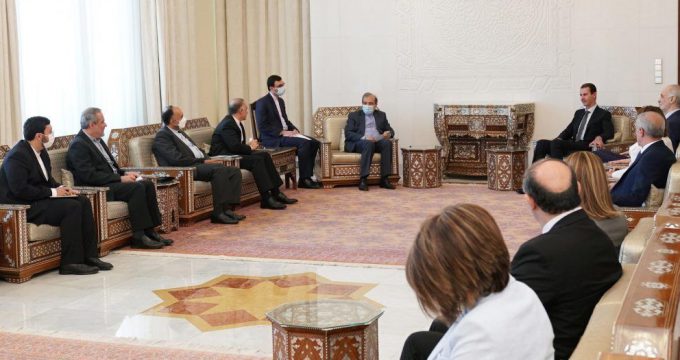 A senior Iranian diplomat says the Islamic Republic is ready to play an active role in the reconstruction of war-torn Syria and help the country in the face of unjust Western sanctions.

He said high turnout of the Syrian people in the country’s last month presidential election, which led to Assad’s landslide victory and winning his fourth seven-year term, conveyed a clear message of their strong will.