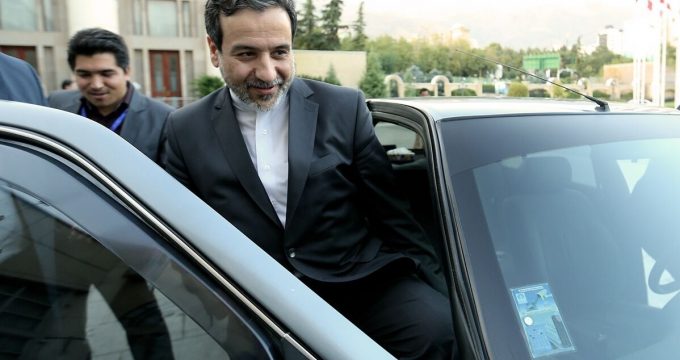 Iran’s stances not to change under new administration: Araghchi

Iran’s top negotiators in the Vienna talks on the revival of the 2015 nuclear deal said Tehran’s policies are not going to change under the administration of President-elect Ebrahim Raeisi, who will take office in August.

In an interview with Japan’s NHK in Vienna after the conclusion of the sixth round of JCPOA talks on Sunday, Deputy Foreign Minister Abbas Araqchi said Iran’s policies are unchanging, irrespective of different administrations.

Asked about Tehran’s stance under the next president, Araqchi said President-elect Raeisi is a realistic and reasonable person, and that Iran’s position will not change even after the transition of government.

Araqchi also stressed that what matters most to Iran is to preserve its national interests, noting that the difficult part of the talks still remains.

The top negotiator also expressed hope that the nuclear talks would conclude during the current administration of President Hassan Rouhani.

The negotiations are closer to a deal than ever, Araqchi told NHK, adding that that negotiators decided to conclude this round and return home not only for further consultations, but also for decision-making.

The deputy minister noted that he hopes to finish the negotiations, and even implement the deal, while the current government is still in office.

The most recent round of efforts to resuscitate the JCPOA began on April 6 to examine the US’ likely return to it.

Three working groups that focus on nuclear issues, the removal of sanctions, and the JCPOA implementation arrangements have held several meetings in Vienna in recent weeks.