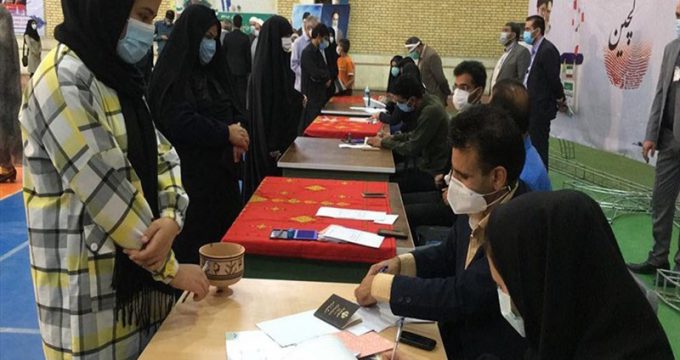 Polling stations across Iran opened on Friday morning for the 13th presidential election, the 6th City and Village Councils elections, as well as the Parliament and the Assembly of Experts’ midterm election.

Polling stations across Iran opened at 7 am local time and will continue to receive voters until midnight. The Interior Ministry says it may extend the election period until 2 am Saturday if necessary.

Iranians have headed to the polls as soon as the stations opened to elect the country’s new president.

Around 3.5 million Iranian expatriates are also eligible to vote in 133 diplomatic missions of the Islamic Republic in the foreign countries.

The City and Village Councils elections in the capitals of 24 provinces, except in Tehran, are being held with electronic ballot boxes.

Forces from the Police, the Islamic Revolution Guards Corps (IRGC), and Basij are tasked with ensuring security of the election.