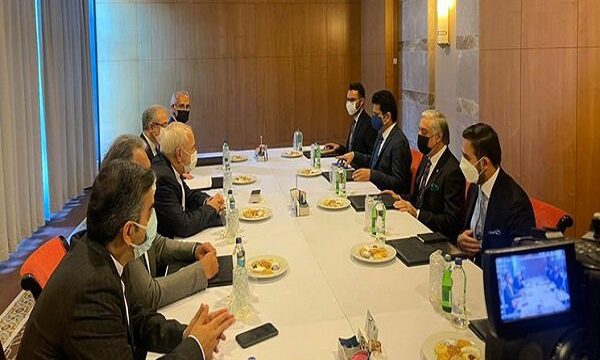 Iranian Foreign Minister Mohammad Javad Zarif, who is in Turkey to participate in Antalya Diplomacy Forum (ADF), met and held talks with the Head of Afghanistan’s High Council for National Reconciliation Abdullah Abdullah on Thu. and emphasized holding intra-Afghan talks to end the conflict in this country.

Abdullah Abdullah, for his part, appreciated the constructive efforts of the Islamic Republic of Iran in this regard and expounded on the latest situation of developments in Afghanistan.