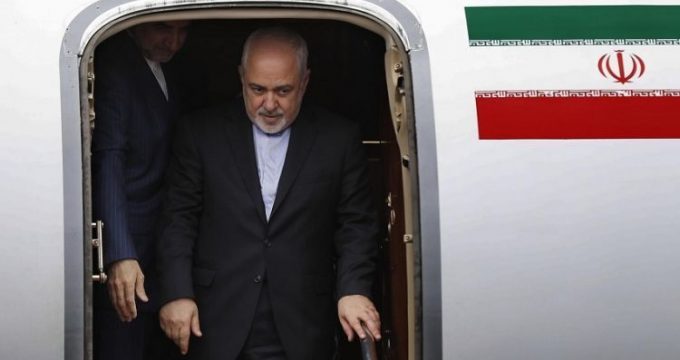 According to him, Foreign Minister Zarif will speak at this meeting about neighborhood doctrine of the Islamic Republic of Iran and also will explain Iran’s policies in this regard.

Iranian Foreign Minister Mohammad Javad is schedueled to meet and hold talks with a number of high-ranking officials and participating foreign ministers on the sidelines of this Forum, Khatibzadeh added.

Foreign Minister Zarif will also participate in trilateral meeting of the foreign ministers of Iran, Turkey and Afghanistan.

It should be noted that Antalya Diplomacy Forum will be inaugurated on Friday June 18 with a speech by Turkish President Recep Tayyip Erdogan.

The Forum will be held in the presence of high-ranking officials of countries, ministers of foreign affairs, heads of regional and international organizations and also distinguished diplomats and ambassadors.

Creating new opportunities for peace and cooperation in South Caucasus, strengthening regional solidarity, regional cooperation in Asia, establishing relations with Africa, Middle East and Persian Gulf issues, transatlantic relations, refugees and immigrants, economic diplomacy and trade, communications and fake news in an online world are among the most important topics that will be discussed at this year’s meeting of the Antalya Diplomatic Forum.