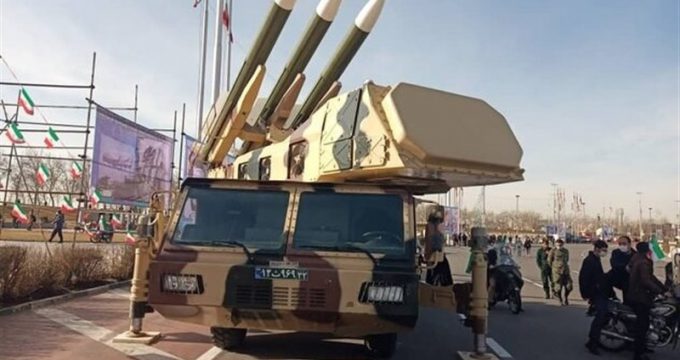 Brigadier General Qader Rahimzadeh, commander of the country’s Khatam al-Anbia Air Defense Base, which serves to coordinate air defense activities between Iran’s Army and Islamic Revolution Guards Corps (IRGC), made the remarks to the Iran Press news agency on Monday.

“Iran’s air defense systems are connected in the form of a network,” he said, noting that this has guaranteed “security and power” throughout the country’s skies.

“We have managed to create safe, secure, and calm skies for the aircraft that are allowed to cross the country’s airspace,” Rahimzadeh noted.

The commander put the accomplishment down to the airbase’s “good, close, and harmonized” cooperation with the country’s aeronautical sector.

He also said the achievement had been made while following standing international standards.

Iran’s Armed Forces have attained the highest level of advancement, despite the country’s being targeted by the United States’ illegal sanctions, the official said.