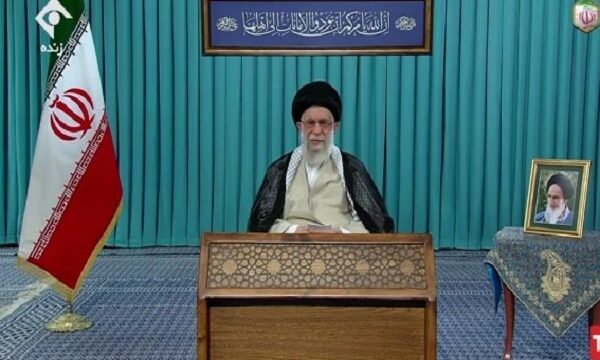 Ayatollah Khamenei began his remarks on Wednesday (June 16), broadcast live on state television and social media, by stressing both the republican and Islamic aspects of Iran’s establishment.

He said American and English media, together with their “mercenaries,” had been attempting to drive a wedge between the Iranian people and establishment by trying to discourage people from participating in the presidential election “because staying away from elections is staying away from the establishment.”

“But the bulk of the people have shown that whatever… (the foreign media) say, the people will do the opposite,” Ayatollah Khamenei said.