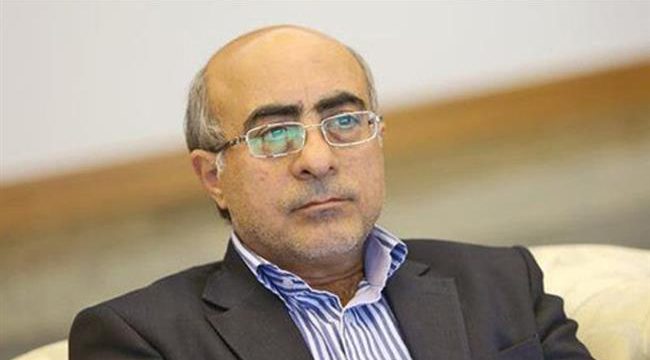 ran’s Cabinet has assigned Deputy Governor of the Central Bank of Iran (CBI) Akbar Komijani with the responsibility to run the bank in just more than two months remaining from the incumbent government’s second term in office.

The official IRNA news agency said in a Sunday report that ministers in President Hassan Rouhani’s Cabinet had reached a decision to end Abdolnasser Hemmati’s tenure as CBI governor due to his decision to launch a presidential election campaign for the June 18 votes.

Ministers appreciated Hemmati’s services in his less than three years in the post while insisting that his presidential campaign would bar him from fulfilling sensitive responsibilities in field of monetary and exchange policy.

The Cabinet agreed that Komijani would take over all responsibilities and powers of the CBI governor until mid-August when the current government is expected to leave office.

The new central bank chief attended a high-profile government meeting for coordination of economic affairs on Sunday, according to the IRNA.