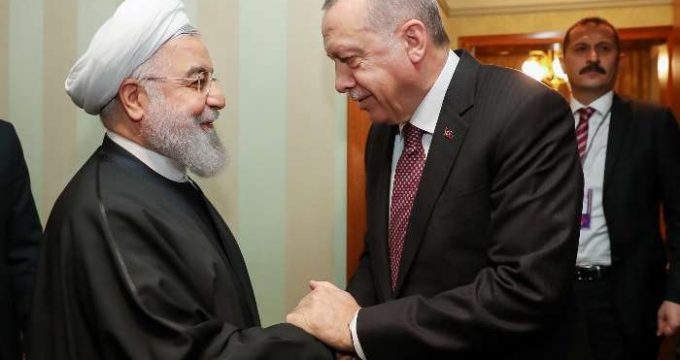 “The Palestinian issue is still the most important and most vivid common issue for the Muslim Ummah and it is a necessity to counter these crimes and put an immediate end to the brutal attacks and the killing of the oppressed and defenseless [Palestinian] people,” Rouhani said in a phone call with his Turkish counterpart, Recep Tayyip Erdogan, on Sunday.

He added that Iran and Turkey, as two important and influential countries in the region, should improve cooperation and make collective efforts to utilize the capacity of international bodies such as the United Nations and the Organization of Islamic Cooperation (OIC) to confront the Zionist regime’s crimes and acts of aggression.

Iran-Turkey relations, Israel crimes, Palestine issue May 17, 2021
Israel only understands language of resistance: Iran’s Zarif in OIC
Accesses beyond safeguards not to be granted to IAEA: Spox