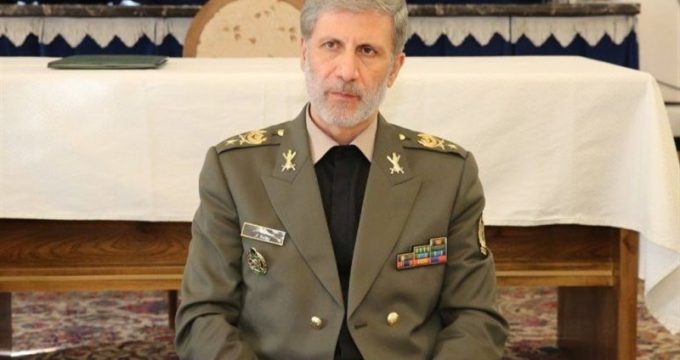 According to an agreement signed between the Iranian defense ministry and Army, modern drones will be delivered to the Army.

The agreement was signed by the Commander-in-Chief of the Islamic Republic of Iran Army Major General Abdolrahim Mousavi and Defense Minister Brigadier General Amir Hatami on Monday.

In the first phase of implementing this agreement, the ministry will deliver 1,000 modern drones to the Army in the near future.

“This agreement will play a key role in improving the quantity and quality of UAV power of the Army of the Islamic Republic of Iran and the Armed Forces,” Mousavi said.

Emphasizing that today UAVs have a very important role in various aspects of combat, he added: “Today, Iran is ranked fifth or sixth in the world considering its drone sector and we are self-sufficient in manufacturing the advanced drones we need.”