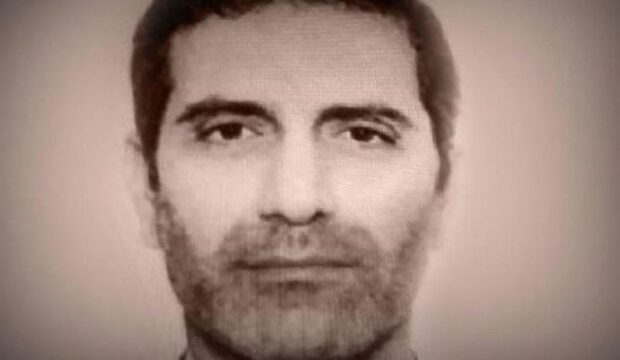 Iranian diplomat Asadollah Assadi, sentenced to 20 years in prison in Belgium, has deopped appeal to jail in the country and will serve his sentence.

Assadi decided not to appeal, his lawyer Dimitri de Beco told reporters in Antwerp, the Belgian city where he was sentenced on Feb. 4.

“This has been a political trial since the beginning and he does not want to participate any longer,” he said, adding that Assadi had diplomatic immunity as the third counselor at Iran’s embassy in Vienna.

However, judges had ruled that diplomatic immunity did not protect him from charges.

Belgian authorities have said they will oppose any potential swap deal with Western prisoners.

The Iranian diplomat was convicted in 2020 of plotting a bomb attack against the exiled MKO terror group, which has brutally assassinated and killed more than 12,000 Iranian officials and civilians since the victory of the Islamic Revolution in 1979.

Iran announced that it considers the arrest of an Iranian diplomat and violating his immunity as unacceptable.

The Islamic Republic considers the arrest of Mr. Asadollah Asadi, a diplomat of the Islamic Republic in Europe, as an illegal act and a gross violation of international law and the provisions of the 1961 Vienna Convention. Iran has formally expressed its strong protest to the officials of the relevant European governments.

The Embassy of the Islamic Republic of Iran in Belgium rejected unfounded reports concerning the Iranian diplomat illegally incarcerated in Antwerp.