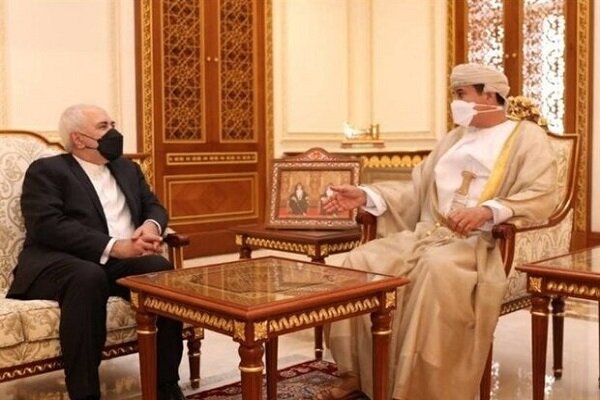 Foreign Minister Mohammad Javad Zarif said on Thursday in a Twitter message that his visit to Oman focused on enhanced bilateral, regional and global coordination.

He also said that his meetings focused on “enhanced bilateral, regional and global coordination”.

“Next stop: Kuwait,” he wrote.

On his regional tour, Zarif had already visited Iraq and Qatar.