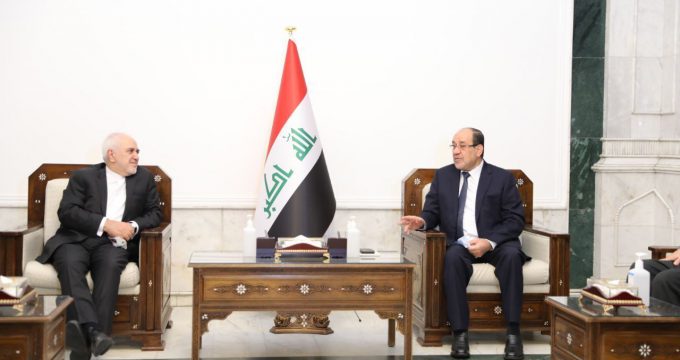 The group is close to Nouri al-Maleki, and Iraq’s Islamic Dawa Party has at least  25 representatives at the Iraqi parliament.

Iranian Foreign Minister on Monday night met with a number of senior Iraqi Shia political figures, and the meeting took place as part of Zarif’s visit to Baghdad.

Major figures, such as Ammar Hakim, the leader of National Wisdom Movement, were present at the meeting, and the group close to Hakim has at least 19 representatives at the Iraqi parliament.

Iraq’s Chaldean Patriarch Cardinal Louis Raphaël Sako in the meeting praised the effective role of  Islamic Republic of Iran in fighting ISIS, which led to the support and protection of religious minorities in the course of this terrorist group on the part of Iraq .