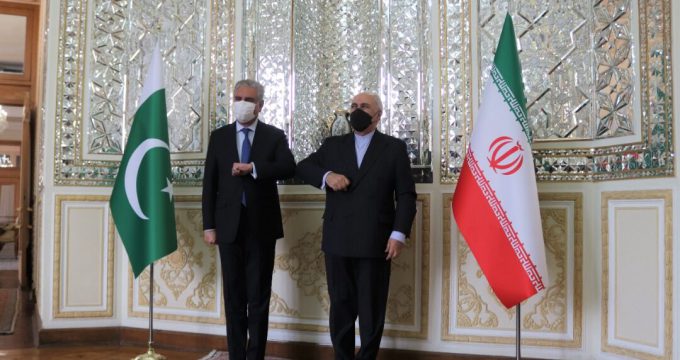 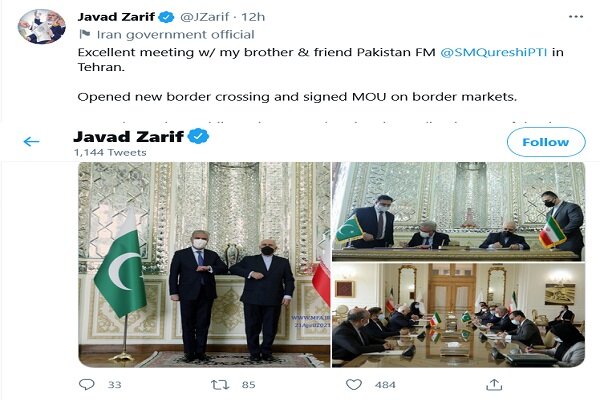 Accordingly, three border marketplaces will be opened in the border points of Kouhak-Chedgi, Rimdan-Gabd and Pishin-Mand in the first phase.

Moreover, joint border marketplaces will be set up in three other border points later.