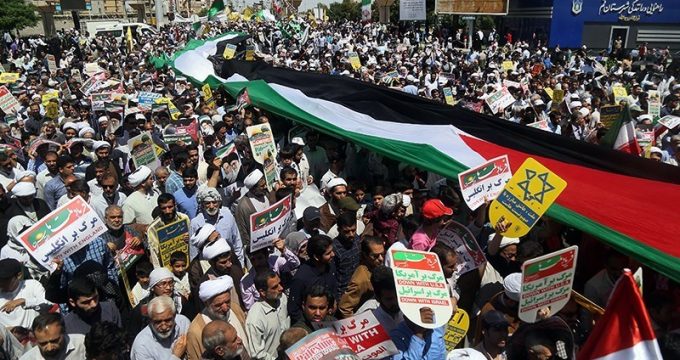 Iran has decided to call off the countrywide demonstrations marking this year’s International Quds (Jerusalem) Day due to the coronavirus concerns, an official said.

In comments on Tuesday, an official with the Islamic Propagation Coordination Council said this year’s Quds Day rallies won’t be held amid a surge in the number of coronavirus cases and deaths.

Nosratollah Lotfi said the organizers have decided to shelve even the rallies involving motorists, like what happened during the anniversary of victory of the Islamic Revolution on February 10.

“Although the issue of Palestine and the fight against arrogance (hegemonic powers) is vital, we announce that no decision has been made about holding the rallies so far considering the latest wave of the coronavirus, which is expected to escalate,” he added.