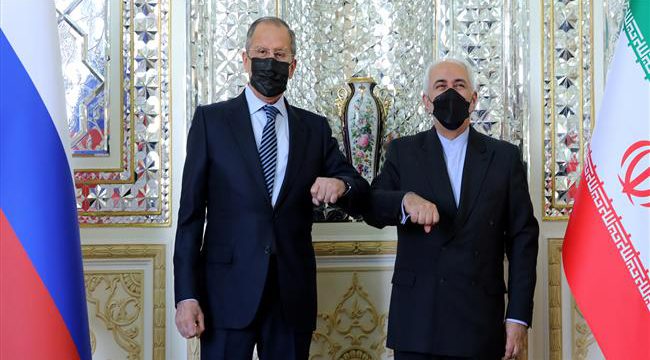 Russian Foreign Minister Sergei Lavrov has condemned the European Union for imposing sanctions on Iran at a time when Tehran and the signatories to the 2015 nuclear deal are engaged in a diplomatic process in Vienna to save the troubled agreement.

“We expect that it will be possible to preserve the Joint Comprehensive Plan of Action (JCPOA),” said the top Russian diplomat, adding, “As far as we understand, our partners in Tehran have expressed their readiness to immediately move in that direction” if Washington returns to compliance with the deal it abandoned.

However, he added, the latest EU sanctions gave rise to “a huge amount of questions.”