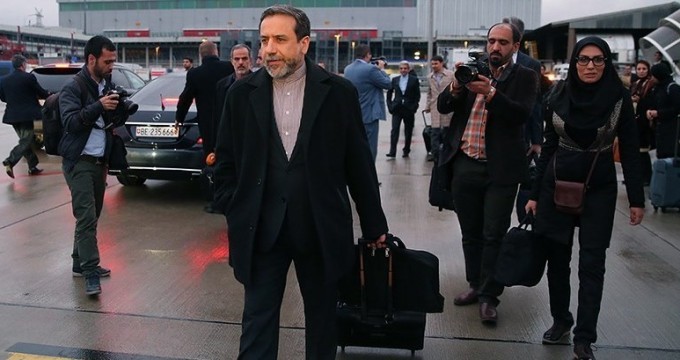 News on nuclear talks from sources other than official ones “invalid”: Deputy FM

Iran’s Deputy Foreign Minister Abbas Araqchi said on Sunday that any quotation or news based on informed sources, sources close to the negotiations delegation, or the like is invalid.

Araqchi made the remarks in response to IRNA reporter’s question on the issue.

He said that apart from the remarks made by Supreme Leader of the Islamic Revolution Ayatollah Seyyed Ali Khamenei and Iranian President Hassan Rouhani, Iran’s official stances are only stated by the foreign minister, the deputy foreign minister (as the head of the negotiations team), and the spokesman of the Ministry of Foreign Affairs.

Saying that the Ministry of Foreign Affairs conveys the details of the talks to the high-ranking officials of the country as soon as possible and follows any official or negotiations stances according to the instructions and policies, he added that publishing scattered and imprecise information from anonymous sources or publishing it as the official stance of Iran can have a destructive influence on the atmosphere of the negotiations and the strategies of the negotiators; and in addition to confusing the foreign parties, it can have a negative effect on public opinion.

He went on to ask the media to avoid publishing such news and urged their audience to follow the news of the negotiations only through the relevant sources.