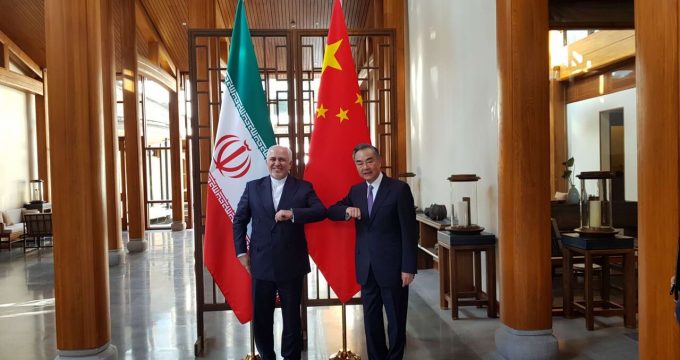 China’s Foreign Minister Wang Yi has arrived in Tehran on Friday for a two-day visit that Iranian media said would see the signing of a 25-year cooperation agreement between the two countries, which are both under US sanctions.

The accord, final details of which are yet to be announced, is expected to include Chinese investments in Iran’s key sectors such as energy and infrastructure.

In 2016, China, one of Iran’s largest trading partners and long-time ally, agreed to boost bilateral trade by more than 10 times to $600 billion in the next decade.