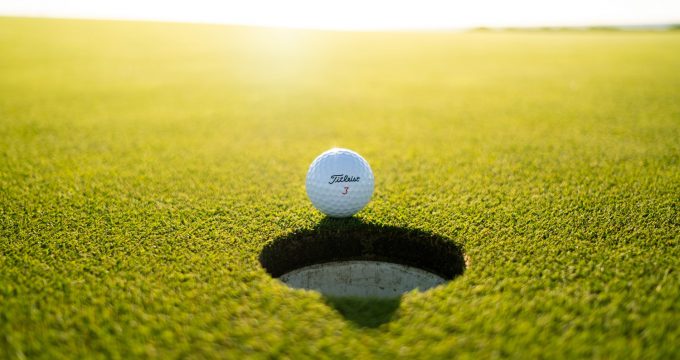 According to the National Golf Foundation in North America, an estimated total of 24.8 million people played golf on an official course last year. Additionally, another 12 million participated in non-golf course activities related to the sport, such as putting or driving ranges.

As one of the most popular sports worldwide, golf courses can be found around the world. Oftentimes, they’re some of the most exclusive and gorgeous areas to be found in a city. For example, breathtaking greens can be found in Tokyo, in Los Angeles, in Rio de Janeiro—all the way to Australia’s remote Tasmania Island.

Most golf tours are part of the PGA Tour, which has qualifying events around the world. From there, the PGA hosts hundreds of major events for qualified players from each region. There’s the PGA European Tour, the Japan Tour, and the PGA of America, to name a few.

Fans can follow their favorite pro golfers around the world by watching important tournaments online, including World Championships that bring together the best competitors from all corners of the globe. The pro athletes are also closely studied by pundits and analysts who offer golf picks for major competitions for those interested in consulting inside information before tee time.

Given the popularity of the sport, there are often new names to consider, as well as returning professionals. But for fans and players in Iran, golf offerings are a bit slimmer. More specifically, there’s one official golf course in the country, located in Tehran, and it only has thirteen holes.

Given the limited opportunities, the Engelhab Sports Complex, golf course included, is frequented only on weekends—and only by the country’s most ardent golf fans. Though they may be few in numbers (around 3,000 regular players of Iran’s 78 million residents), interest in the sport is growing. 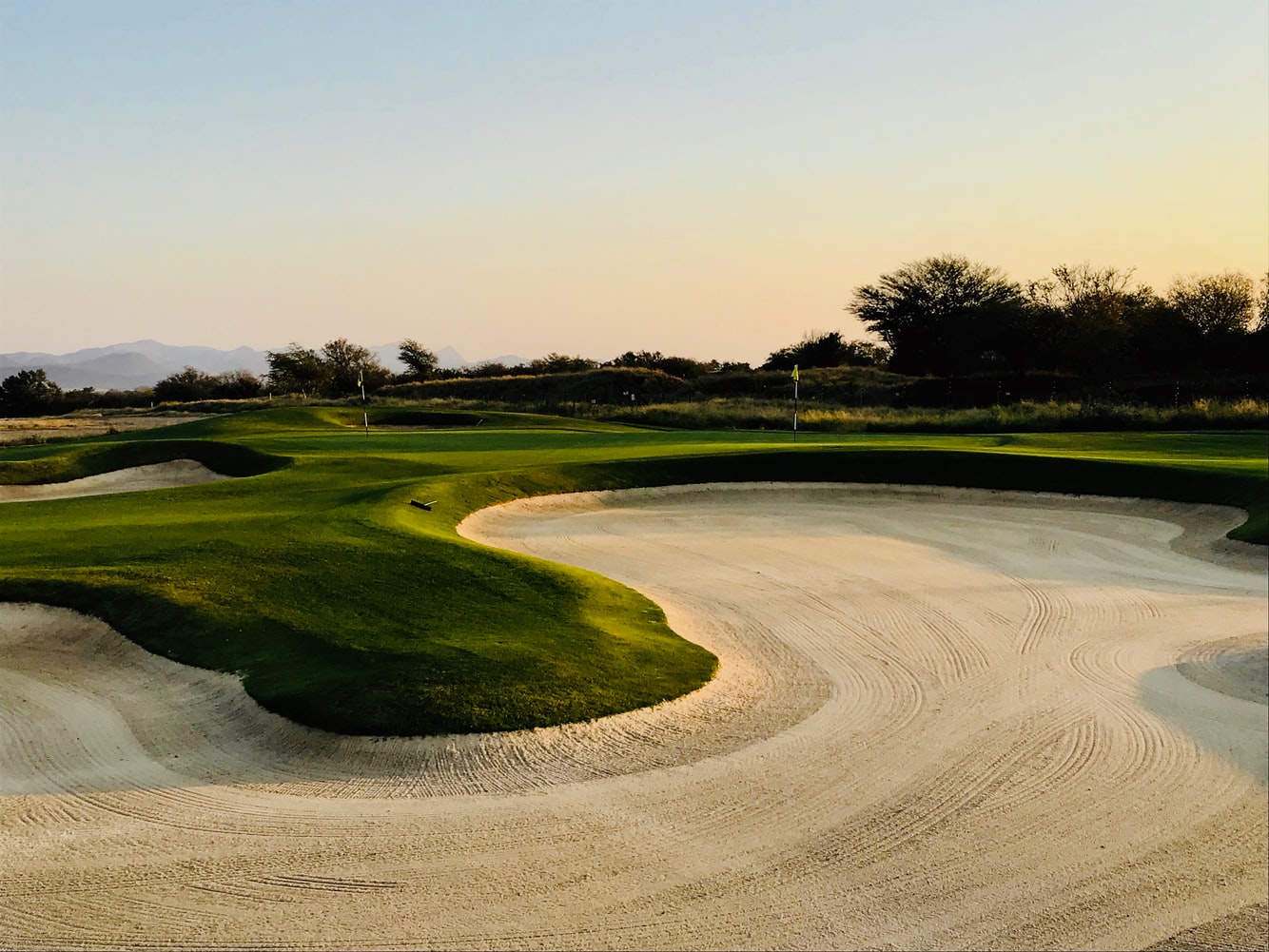 The PGA Tour doesn’t stop in Iran, though there are plenty of affiliated events nearby. Each year since 1998, the Qatar Masters draws in some of the world’s premier golf talent, given its central location and stunning courses. In the UAE, Dubai regularly hosts European Tour events, as well as non-PGA events, including the Omega Dubai Desert Classic and the DP World Tour Championship.

Nearby, Abu Dhabi also joined the golf craze by adding European Tour events, including the HSBC Championship and its latest addition, the Rolex Series. Not only do these events attract world champions, eager to claim glory and prize purses worth up to $7 million, but they also offer golfers unique opportunities to compete in stunning, unforgettable desert oases.

Just a thousand kilometers away in Tehran, the Islamic Republic of Iran Golf Federation is the only group overseeing the country’s golf competitions. Founded in 1995, the organization is responsible for the five courses dotting the country, Engelhab being the only one with grass, as well as the 3,500 registered players. 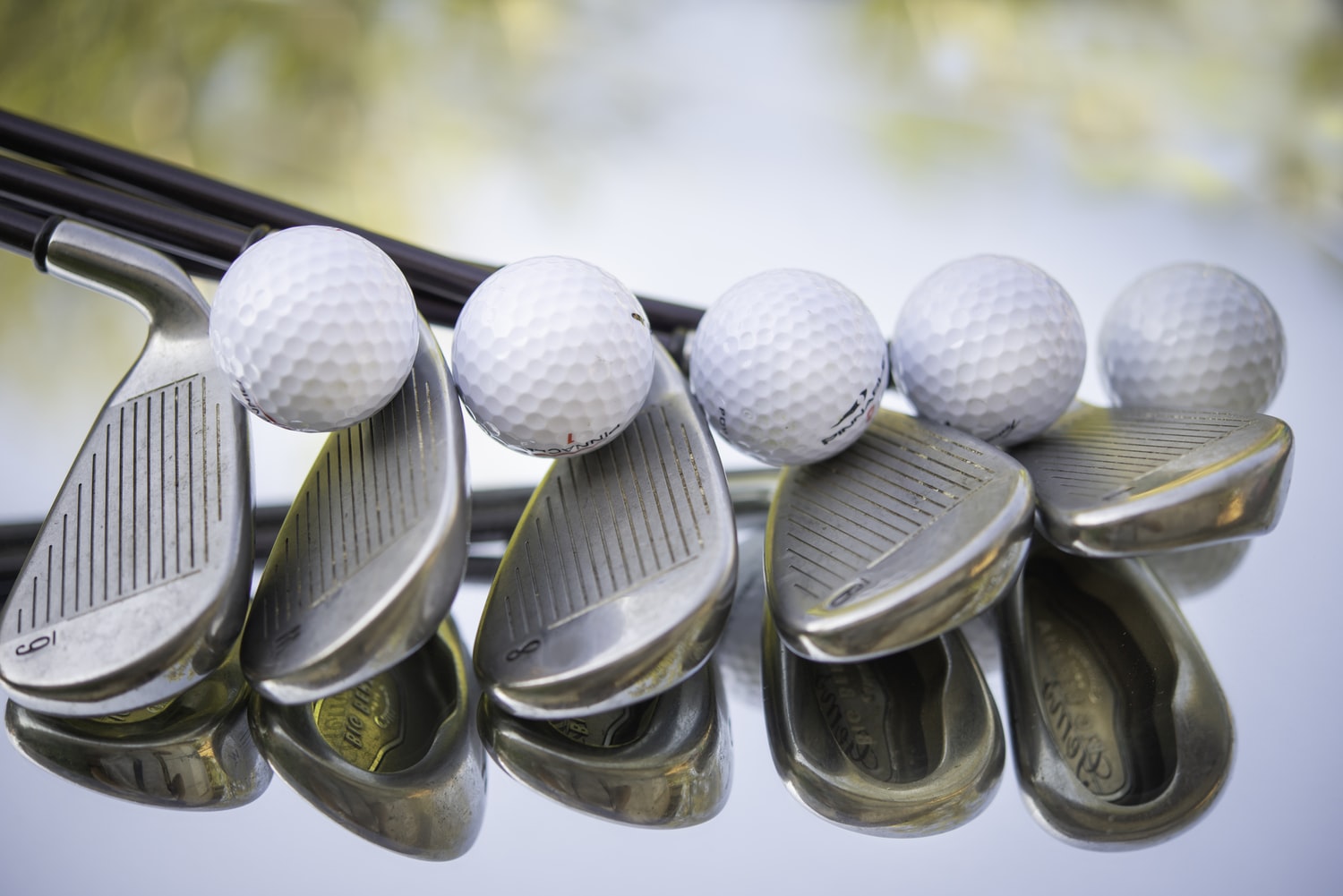 Despite the IRIGF being responsible for the state of golf in Iran, a 2015 interview with the then-president of the federation commented that most Iranians don’t know what the sport is. With the nation’s long history of excelling in sports like football, wrestling, and volleyball, there’s not too much interest in the slow, calculative sport.

However, that doesn’t mean local golf-lovers are ready to give up. The IRIGF recently hosted the Free National Golf Tournament in 2020 to garner interest in the sport. Though globally popular, golf can be difficult to jump into given the high costs of equipment and the technical skill and tutelage required to learn to drive and put.

To combat this, events like the Free National Golf Tournament, which drew on athletes from around Iran, help stoke interest in the sport. Recently, there was even a friendly mini golf competition hosted in the Hamedan region, which brought together fans of minigolf (known as putt-putt in some areas). Attendees held up signs wishing Tiger Woods, recently injured in a car accident, good health wishes.

The events in minigolf are designed to stoke interest from younger athletes. A recent profile on Iranian golf highlighted that most players are aged over 30. Additionally, the Engelhab Golf Course offers lessons in driving.

Working against the IRIGF is a lack of exposure, as golf isn’t aired on TV, as well as a lack of infrastructure. However, with interest from the Asia Pacific Golf Confederation, which is looking to create more interest in golf in Iran, there are more opportunities for local golfers to partake in meaningful competitions.

Though PGA Tour events are hosted nearby, it’s more likely Iran will partner with the APGC, as well as the Royal and Ancient Golf Club (R&A), which is the sport’s highest ruling body, located in Scotland.

Looking ahead, Iran would benefit greatly from a professional golfer who can command attention and win championships. By having a local hero to look up to, potential golfers will be more motivated to improve their driving and putting skills.

However, fixing up Engelhab may also be one of the IRIGF’s biggest moves. Because the course only has thirteen holes (after losing a portion of land), it’s ineligible to host international tournaments. Should the course be altered or moved altogether, the IRIGF could host more diverse events and showcase what professional golf is all about.

This is a mounting challenge, as the IRIGF has a paltry annual salary, and the average golf course costs around $3 million to build. However, working in the favor of the sport is the fact that it’s aerobic and open to all age groups and people.

Back in 2018, the IRIGF hosted the Iran Women’s Golf League to determine which female athletes would make Iran’s National Team. Competitors from across the country, including teams from Ardabil, Khuzestan, Qom, and Lorestan, headed to Engelhab to battle it out on the putting greens.

Now that Iran is organizing national teams for men and women, the country will be eligible to compete to qualify in the Olympic Games. In 2016, the Summer Games in Rio de Janeiro hosted the first golf competitions at the Olympics since 1904. It will be a major attraction in the upcoming Tokyo Olympics.