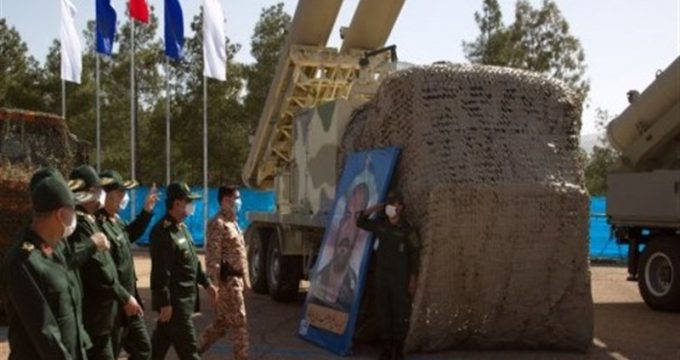 The IRGC Navy’s new missile city includes a host of missile systems as well as cruise and ballistic missiles with various ranges.

The new missiles and missile gear have advanced operational capabilities, such as accurate firing from underground launchers and civil defense sites.

The new equipment in the missile city can launch mines in various ranges, allow for 360 degree and mobile firing operations, be used in electronic warfare, and enhance the IRGC naval forces’ fire range and destructive power in combat.

One of the items unveiled in the event was a missile system that can shift the focus on targets after launch.

The military gear has been manufactured by the Defense Ministry, local knowledge-based companies, and the IRGC Navy’s research organizations.