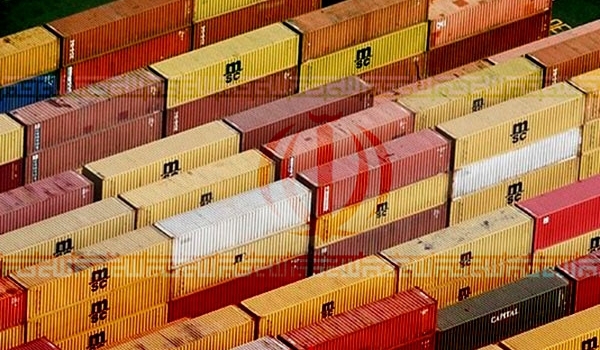 Iran is launching a major trade office in Iraq’s Kurdistan to boost exports of farming products and manufactured goods to the semi-autonomous region.

A senior official at Iran’s Trade Promotion organization (TPO) said on Wednesday that the trade center will be inaugurated in Sulaymaniyah, the largest city run by the Kurdistan Regional Government, until April 20.

Farzad Piltan said Iranian businesses and trade institutions will be represented in a four-storey building of the office that has been built in a 6,000-meter piece of land in the central district of Sulaymaniyah.

“The center will also provide trade and marketing consultation services and legal and technical assistance to the participants,” said Piltan, who added that Iranian businesses and companies will be able to rent booths in the facility to present their products and services to partners in the region.

The official said launching the new trade office would be a major boost to TPO’s efforts to increase exports from Iran to the KRG.