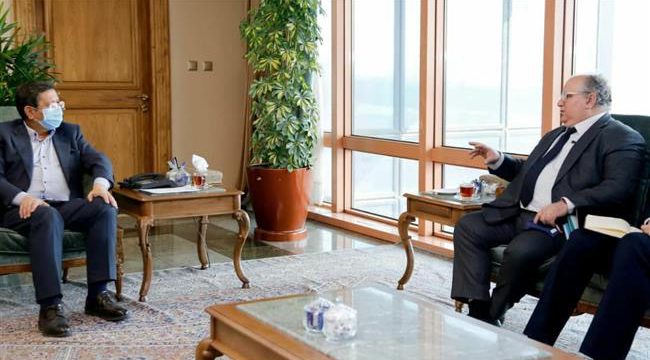 The Trade Bank of Iraq (TBI) chairman Salem Chalabi says his bank will expedite efforts meant to release funds belonging to Iran and blocked in the bank because of US sanctions on Tehran.

Chalabi said on Saturday during a meeting with Central Bank of Iran governor Abdolnasser Hemmati in Tehran that the TBI will try to diversify channels through which Iran can access its blocked funds in the TBI.

Chalabi has travelled to Tehran with a high-ranking delegation led by Iraqi Foreign Minister Fuad Hussein.

The TBI maintains billions of dollars of funds that the Iraqi government has deposited in an account in the bank to pay for purchases of natural gas from neighboring Iran.