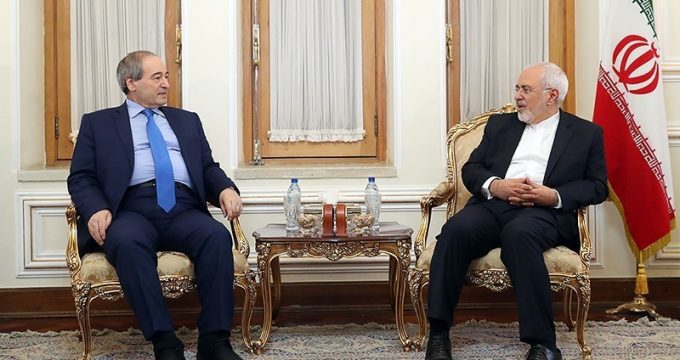 They talked over result of recent peace negotiations in Sochi, Russia, to find ways to foil plots hatched by certain Western states in the way of restoring security and stability in Syria.

The two top diplomats stressed the need for Western powers’ compliance with the UN Security Council resolutions on Syria and the need for respecting sovereignty and territorial integrity of the Arab country.