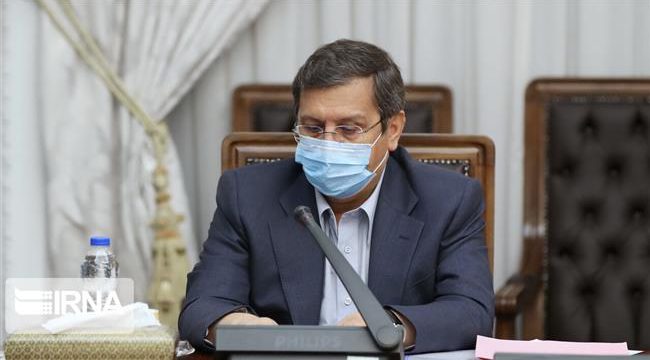 South Korea to pay $1b of its arrears to Iran, top banker says

Governor of the Central Bank of Iran Abdolnasser Hemmati said on Wednesday that South Korea is to start paying $1 billion of its arrears to Iran from the total amount of $7b.

Speaking to reporters on Wednesday, Hemmati elaborated on the agreement between Iran and South Korea on transfer of Iran’s assets, saying Korea has called for negotiations.

If South Korea does not pay Iran’s debt, Iran will initiate proceedings with international justice, he said.

He hailed the current atmosphere, saying extensive talks have been held with Oman, Japan, Iraq and South Korea

Earlier, in an interview with Bloomberg held in January, Hemmati said South Korean officials promise to release Iranian assets but take no practical steps to pay arrears to Iran because of US sanctions.