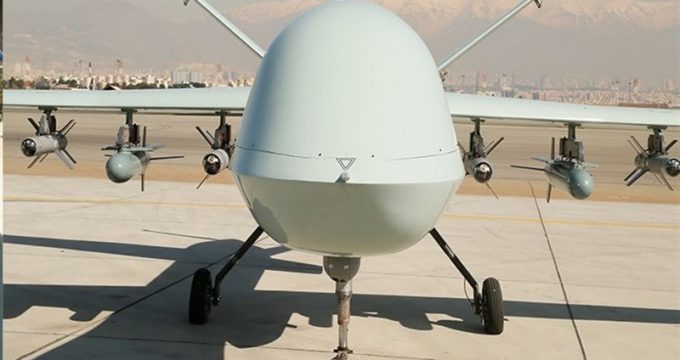 The range of Iran’s first wide-body combat drone has been extended to 3,000 kilometers, the Air Force commander said.

Equipped with various combat, optical and electronic warfare systems, the new aircraft has a flight endurance of over 24 hours and a range of 3,000 kilometers, the commander said.

Kaman-22 is utilized in a range of operations, such as patrol, reconnaissance, data gathering, imaging, and aerial combat with a payload of smart weapons.

In January, the Iranian Army staged a war game and flew new military suicide drones that can conduct nonstop sorties to hit targets at a range of 4,000 km.

Iranian officials have repeatedly underscored that the country will not hesitate to strengthen its military capabilities, including its missile power, which are entirely meant for defense, and that Iran’s defense capabilities will never be subject to negotiations.