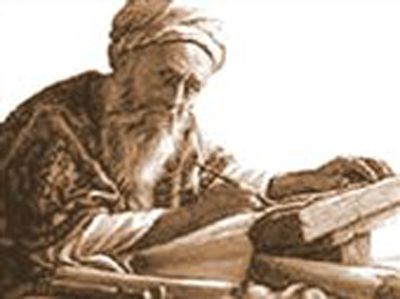 Tusi was born in Tus in 1201 and died in Baghdad in 1274. Very little is known about his childhood and early education, apart from what he writes in his autobiography, Contemplation and Action (Sayr wa suluk).

As a young boy, Nasir al-Din was encouraged by his father to study all “the branches of knowledge and to listen to the opinions of the followers of various sects and doctrines”; as such, Tusi travelled widely to study with teachers of his choice.

At the age of twenty-two or a while later, Tusi joined the court of Nasir al-Din Muhtashim, the Ismaili governor of Quhistan, Northeast Iran, where he was accepted into the Ismaili community as a novice.