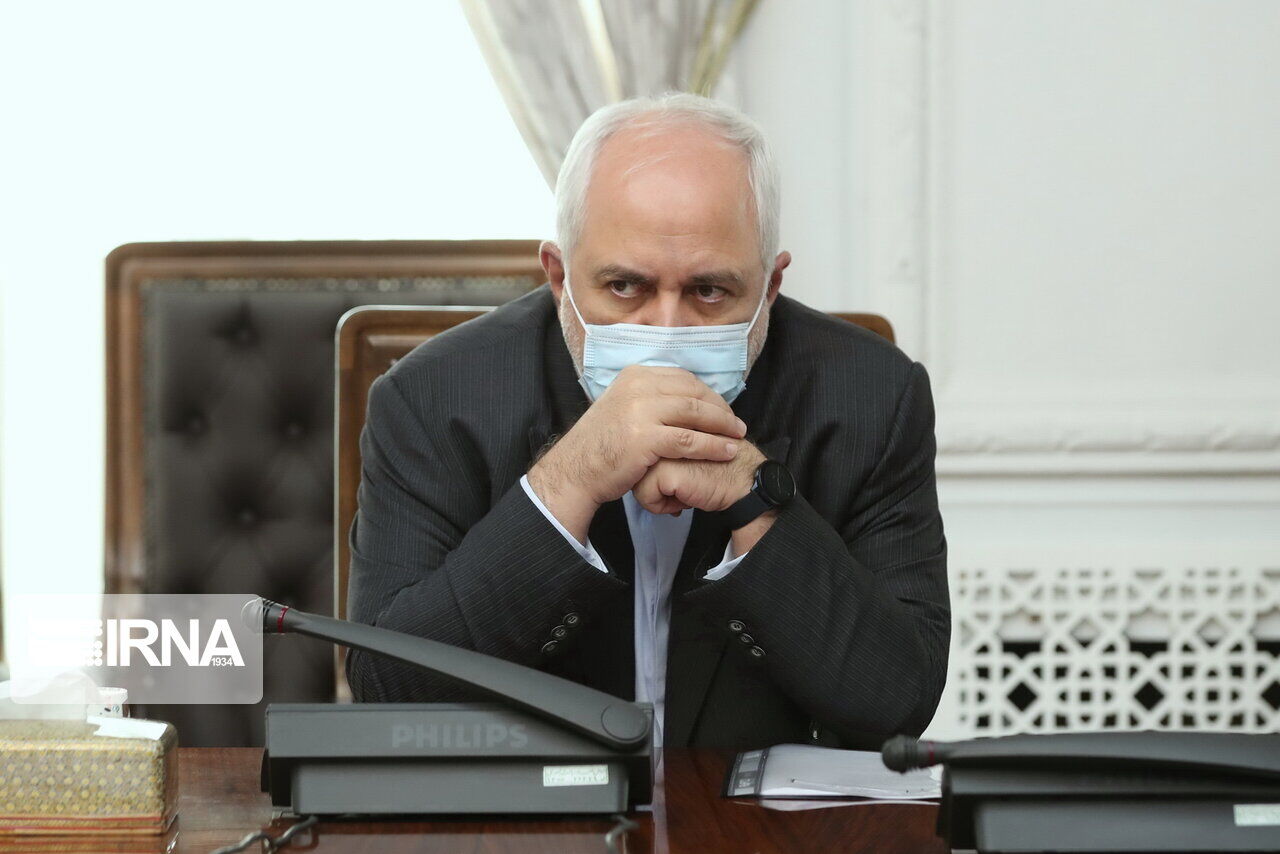 Foreign Minister Mohammad Javad Zarif says Saudi Arabia’s war on Yemen is doomed to failure, and that the kingdom will not be able to impose its will on the Yemeni people through negotiations either.

“Saudi Arabia cannot either achieve military victory in Yemen or obtain what it has failed through military means via negotiations,” Zarif told Lebanon’s al-Manar television network on Sunday.

He reminded how the kingdom used to predict in the beginning of the warfare that it would come out victorious within just three weeks. Six years have passed without Riyadh realizing the result, Zarif added.

Riyadh will not be able to get its own way through talks either, the foreign minister said and invited the Persian Gulf’s littoral states to rather meet and address the regional affairs together.

The Islamic Republic, he said, is after the establishment of calm and security in Yemen.

Back in 2016, Zarif forwarded Iran’s proposal for return of peace to Yemen. The proposal advised cessation of the Saudi-led attacks, removal of a Saudi-led siege, transfer of humanitarian supplies to Yemen, and holdiing intra-Yemeni talks.

Earlier in February, United Nations Yemen envoy Martin Griffiths traveled to Tehran to consult with Iranian officials about the situation in the war-wracked country and the means that would enable a potential resolution of the conflict.