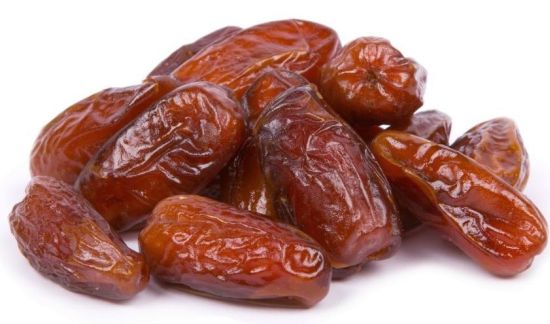 Iran is using the services of a major Swiss intellectual property agency to protect four major food designations as it seeks boosted international trade for those products under geographical indications (GIs).

A senior Iranian agriculture ministry official said on Saturday that the Swiss Federal Institute of Intellectual Property would grant the property rights to the four Iranian food products as part of a trade agreement between Iran and Switzerland.

The signature products are saffron from Ghayenat, a county on the Iran-Afghan border, raisins from Malayer, a city in western Iran, pistachio grown in Rafsanjan, a town southeast of the country, and Piarom dates from Hajjiabad, near the Persian Gulf, according to Mohammad Khaledi, head of the economic affairs office at the Iranian Ministry of Agriculture-Jahad (MAJ).

Khaledi said that Iranian and Swiss officials had held a virtual meeting to report on their progress on GI labeling for the four food designations.

“The policy adopted by the MAJ is to move away from the traditional or conventional agriculture toward a commercial one with a focus on value chains and contract farming,” said Khaledi.