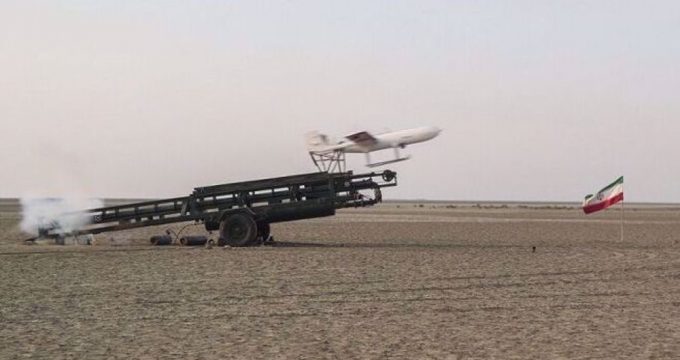 The Commander of the Iranian Army’s Ground Forces announced the test of a smart missile with the range of 300 km in one of the regions of Iran.

Referring to the capability of the Army’s Ground Forces in the field of artillery, rocket launchers and rockets, Brigadier General Kioumars Heidari on Sunday said that Army’s Ground Forces missile unit is testing a smart missile with a range of 300 km in one of the regions of the country.

This missile is in the middle range of Army’s Ground Forces, which is being tested today in terms of accuracy and power, he added.

This missile enjoys pinpointing, intelligence and automation capabilities and is ready to defend the borders of Iran in different weather conditions, said the commander regarding the operational coordinates of this missile.

“We try to make our weapons in this area, firstly, intelligent, secondly, automated, and thirdly, pinpoint,” Heidari said.