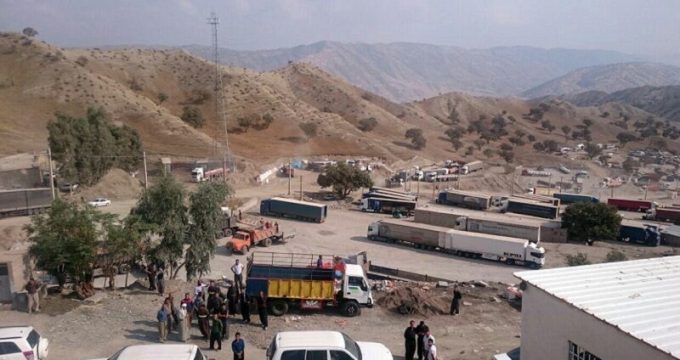 Following the Iranian Judiciary chief’s recent visit to Iraq, the Arab country has reopened several border crossings for the shipment of Iranian commodities by land freight.

The Iraqi Ministry of Transport has issued an order to reopen a number of border crossings to Iranian trucks after a recent visit by Iran’s Judiciary Chief Seyed Ebrahim Raeisi to Iraq.

Iran and Iraq have set a target to increase the value of annual bilateral trade exchanges to $20 billion.

In a meeting with Iraqi Foreign Minister Fuad Hussein in Tehran earlier this month, Iranian President Hassan Rouhani expressed Tehran’s support for participation of Iraq in regional interaction, describing the Arab neighbor as a heavyweight of political and security arrangements in the region.