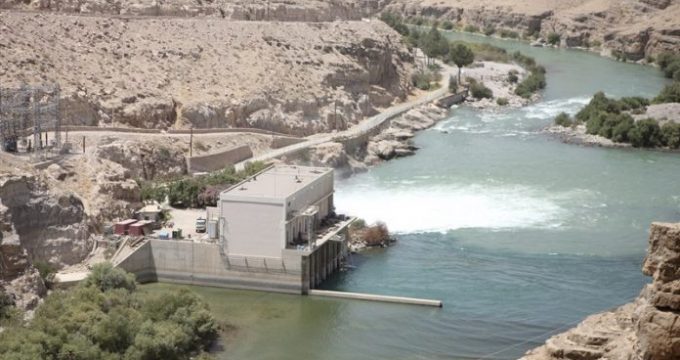 Iran and Afghanistan have launched a month-long surveying operation in their joint border region to work out the topographic features of the Helmand River as they seek to implement the terms of an old river-sharing agreement.

A senior official from Iran’s Energy Ministry said on Tuesday that a 20-member delegation from Afghanistan was in the eastern city of Zabol to participate in the surveying mission.

Issa Bozorgzadeh said that the surveying is meant to enable Iran to set up installations at the border to obtain its water right from the Helmand, known on the Iranian side as Hirmand, based on the terms of an agreement signed between Iran and Afghanistan in 1973.

Bozorgzadeh said surveying data will be used to construct sophisticated structures on the river that will enjoy precise devices to measure the amount of water allocated to Iran.

“These devices should be state-of-the-art so that it is guaranteed that Iran obtains (its) water right based on the terms of the 1973 agreement on Hirmand River,” he said.

The Energy Ministry said the surveying will mostly focus on topography of the river based on which Iran will construct its reservoir and measurement structures.

It said that Iran will start construction work on the river as soon as surveying is ended and approved by authorities on the two sides.

Based on the agreement between the two neighboring countries, Iran has a right to 26 cubic meters per second (850 million cm per year) of water from the Helmand.

However, Iranian authorities believe Iran’s share of water have dwindled over the past three decades mainly because of Afghanistan’s moves to build dams for irrigation and electricity needs.