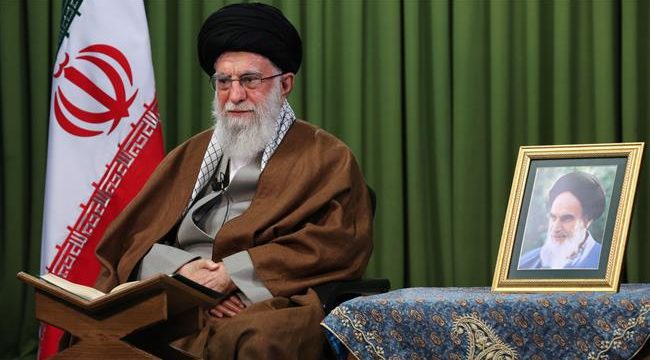 Ayatollah Khamenei said that of course, there have been and there are problems and some ups and downs.

The Supreme Leader added that some are helping and some have lost their capabilities, but the conclusion of the current situation shows progress.

Speaking about Mother’s Day in Iran, he congratulated the birthday of the daughter of Prophet Mohammad (PBUH) Fatimah (AS), adding that she was the incarnation of the highest Islamic concepts about women, mothers, and wives.

In the Islamic approach, the strongest base of the intellectual and spiritual upbringing of an individual is in the family in which women can grow in various fields, he said.

The Supreme Leader went on to say that Islam and the West are basically different in their approach towards women.

The view of Islam and the Islamic Republic towards women is based on respect and reverence, while the West looks at them as tools and merchandise, he said, adding that in Islam, men and women are no different in their divine and humane values.

Of course, alongside their common duties, each has a specific duty as well, and that’s why God has created them physically different and according to their duties, Ayatollah Khamenei said.

He also added that “we are proud” of the Islamic approach and object to the Western approach to women and lifestyle.

Referring to the Western propaganda against Islamic hijab, he said that this is clearly a lie and the proof is the condition of women in Iran.

Iran has never had so many educated women active in social, cultural, artistic, scientific, political, and economic arenas, he said.